Posted by Tony Marturano on August 30, 2022 in Writing |No Comments 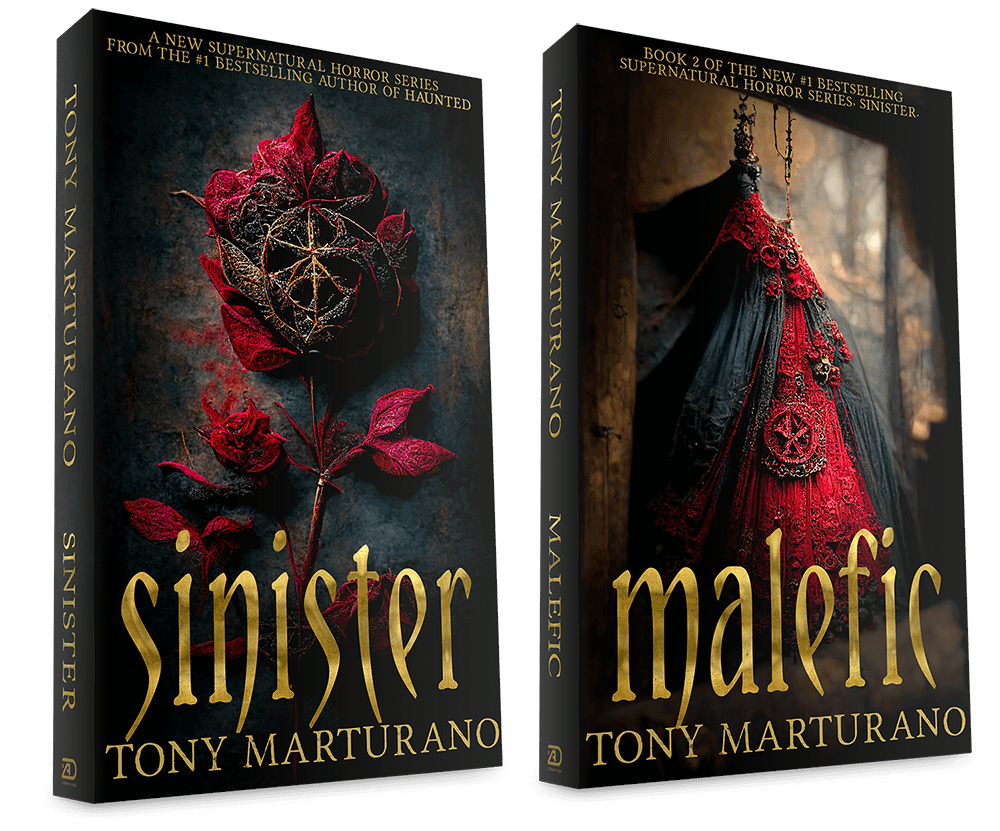 “It turns out that the INCUBUS story has now metamorphosed into something much bigger.”

What an eventful month I’m having!

If you’re one of my avid followers, then you’ll be very much aware of the fact that last month I rather excitedly announced that all 3 books of the Haunted series had been optioned for a major movie or TV series. What? You missed that? No problem. You can read all about it HERE.  And who can forget that I also completed the first draft of INCUBUS which was submitted to the focus group for feedback. What? You missed that too? No worries. Read all about it HERE.

INCUBUS, a supernatural horror, is a manuscript I started and almost completed back in 2017, but it kept getting bumped in favour of the HAUNTED SERIES. More details in the above post.

And if you’ve read my latest post you’d be forgiven for thinking that all was well in the land of INCUBUS, that this book had finally made it onto the publishing schedule never to be delayed again.

Having conducted the focus group and received all feedback on the manuscript, something that I was considering yet had deferred to the group was confirmed for me; INCUBUS should not be published in its current form.

Okay so hold on now. Before you start burning effigies of me in the street, allow me to explain.

This is actually good news (for you)! 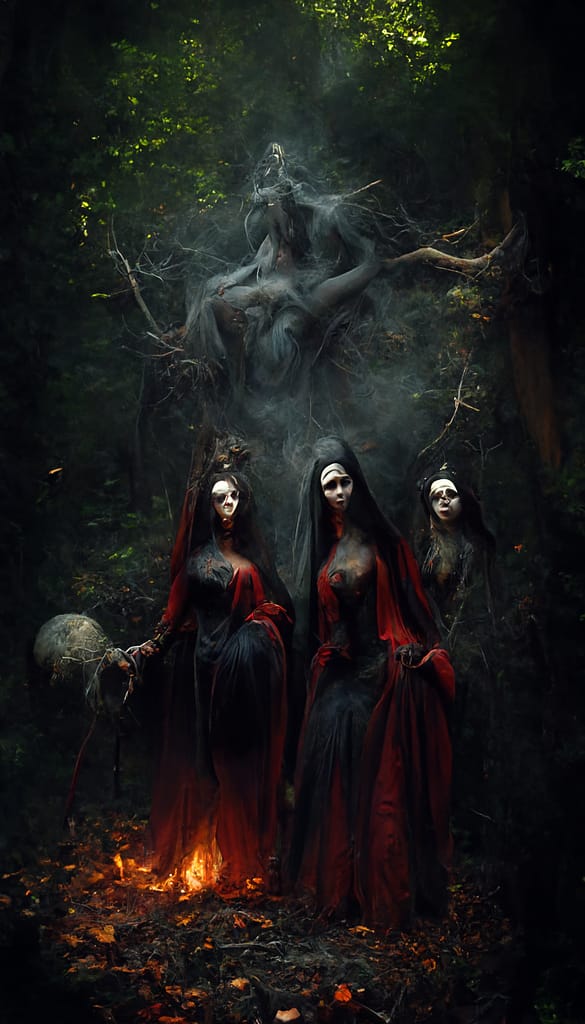 The Witches are watching – Artwork inspiration by Tony Marturano for his
supernatural horror, SINISTER, scheduled for release Winter 2022.

It turns out that the INCUBUS story has now metamorphosed into something much bigger. The story arc itself has expanded to what I feel is a much fuller encompassing story that, as confirmed for by the recent focus group meeting, deserves a universe all its own.

And so, hold onto…um… whatever device you’re reading this on because I need to share with you that the INCUBUS working title has FINALLY received its official title:

Sinister is much more representative of what the story has become than of what it used to be.  And, as planned, SINISTER (book 1 of the series) will now assume the WINTER 2022 publication slot as planned.

But that’s not all! Given how the story has taken a whole different geographical twist it seemed logical to both the focus group and I that the story was much bigger than just one book.  Yes, that’s right.  The manuscript formally known as INCUBUS has expanded and is being adapted (thus far) to 2 books! The next in the series is called:

Book 2 – follows main character’s Sophie’s choice and will take you on a journey beyond UK borders! (can’t say too much at this stage).

The majority of book 2 is written, awaiting second draft. Ideally, we’d like to bring this to you at the same time as book 1 but, presently, that’s not guaranteed. Worse case, book 1 will be released in Winter 2022 and Book 2 in spring 2023.  But I’ll naturally keep you updated.

And, of course, some of those people in the known have already asked if there will be a book 3 in a so-called trilogy or potential series. All I can say is that that’s down to you! Truly depends on how much you love it.

Oh, and just one more surprise while we’re at it.  I know a lot of writers make a big fuss about their cover reveals. It’s supposed to create buzz about the books. I, on the other hand, get so excited that I just like sharing this stuff with you, the readers, that matter.

And so, I am going to break with tradition and have included below some still very hot, smouldering off the presses cover mock-ups of both books that have already been designed in anticipation of this announcement.

SINISTER – BOOK 1 of the Sinister series. The new supernatural horror is currently scheduled for release WINTER 2022

MALEFIC – BOOK 2 of the Sinister series is currently scheduled for release in Spring 2023.

Both SINISTER and MALEFIC will follow Sophie; an average girl with an average life… until one fateful night.

The books have a strong female cast, and so I wanted covers that would reflect that as well as the hint at the menace within.

I hope we managed to do that and that you like them as much as we do!

And so there’s nothing else for me to say at this stage other than to tell you that I’m really looking forward to you reading the stories. In the meantime, I best get back to finishing them!

Have a wonderful week!