Posted by Tony Marturano on October 23, 2022 in Writing |No Comments 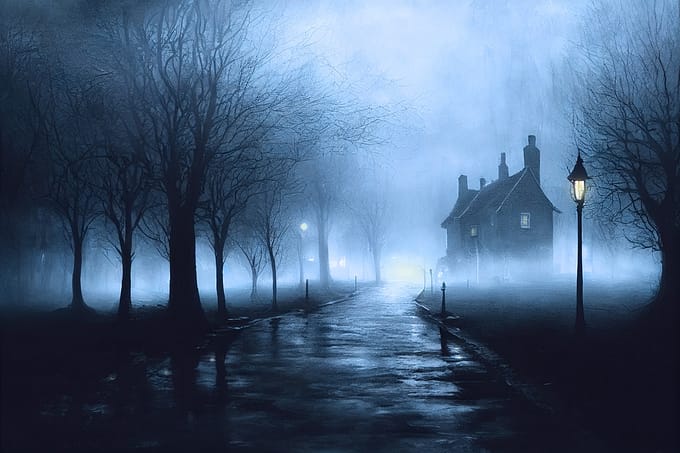 So, here it is.  The day has come. After several years of will-it, won’t-it, SINISTER , book 1 of my new supernatural horror series, has been unleashed on the world, with book 2, Malefic, already available for pre-order and due out March 25th 2023.

Phew. We made it…just about!

The original plan
The original plan was to release both books (1 and 2) at the same time. But SINISTER was ready and roaring to be set free. while MALEFIC still has a few more evil deeds to perpetrate before it’s ready.

And so, the romanticised and somewhat ambitious plan was hatched to release SINISTER during the season of the witch. It was challenging, but we got there in the end with SINISTER now available in paperback, hardback, and Kindle.

Former Life
If you read my previous post, you’ll know that SINISTER started its life as a working title, entitled INCUBUS, but this was changed during revision as I felt it no longer applied to the original concept for the first book or indeed the series.   You can read the original post here. 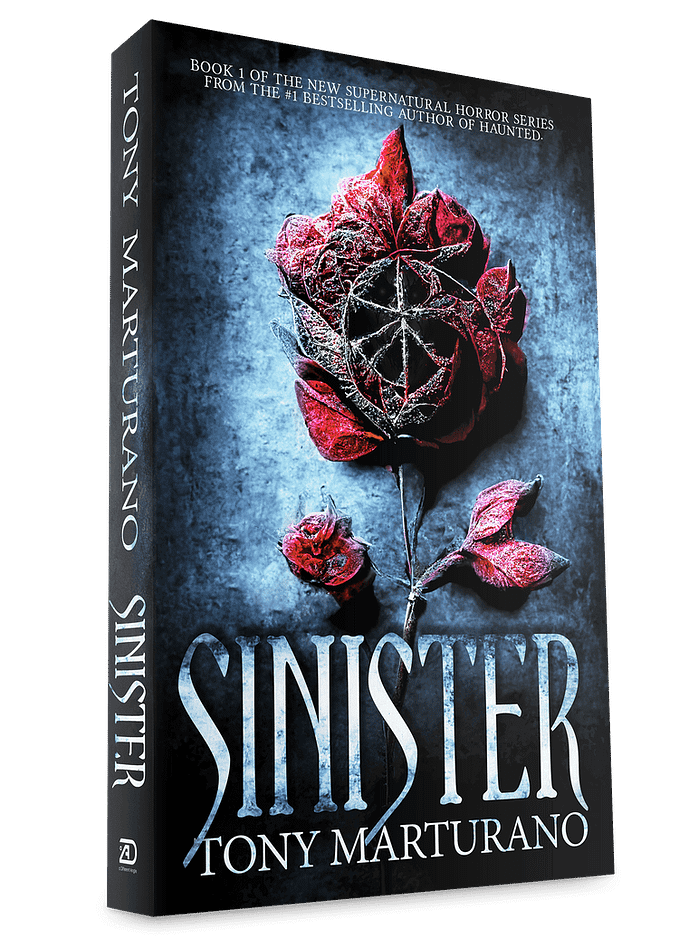 Sinister, book 1 of the Sinister series, is AVAILABLE NOW (Audiobook out Winter 2022)

What’s it all about?
SINISTER is the story of 21-year-old Sophie Cooper, who sets off to work on the morning of her birthday oblivious to the fact that life as she knows it will have changed before she makes it back home.

Back on her street, strange things start to happen over the space of a week before becoming downright horrifying. The story progresses from there with Sophie uncovering some shocking secrets about her life to a backdrop of truly sinister happenings!

Yeah, it’s still somewhat of a challenge sharing a little about the book without giving away spoilers!

My methodology
I know a lot of writers tend to ‘outline’ their novels.  I never do that. I like to discover the story as a reader would. Otherwise, where’s the fun? I was to discover the characters as you do. Consequently, I do as much as I can to ensure that by the time the words reach someone’s eyes (or ears – more about this later) they know as little as possible about the story so they too can experience as we (the characters and I) did.

Questions… questions…
But yes, I know, many of you tend to have questions – and quite rightly so – about my new books hence why I often submit to a mini-filmed interview answering some of the most popular questions while giving a little more insight into the MAKING OF… Hopefully, all being well, I’ll be recording the same with a little surprise next month. So, please keep your questions coming! I can’t answer all of them but will try my best.

Malefic, book 2 of the Sinister series, is available now for preorder. Out, March 25th, 2023

What about the audiobook?
You caught that, didn’t you? Above. I mentioned all mediums but omitted one of the most popular book formats, audiobooks.  Yes, that was indeed intentional. The audiobook for SINISTER is not yet available. That’s because producing audiobooks takes a long time. Yes, I wish we could have expedited everything. Not least because audiobooks need to be cast! But fear not, that has already happened with the principal recording starting tomorrow! All being well, we should be set for the usual Christmas release.

What’s next?
Well, they say that there’s no rest for the wicked. I must be truly evil! It’s onwards with book promotion for SINISTER and, completing MALEFIC and, of course, personally overseeing the audiobook production to ensure that by the time it reaches your ears it too is the best that it can be.

And that’s it.  Also, did I mention that SINISTER is now available for Kindle, as a Paperback, and Hardcover from Amazon, and that MALEFIC is also available for preorder, out March 2023?

Stay safe. Be well. Until next time.