Posted by Tony Marturano on July 21, 2019 in Writing |No Comments 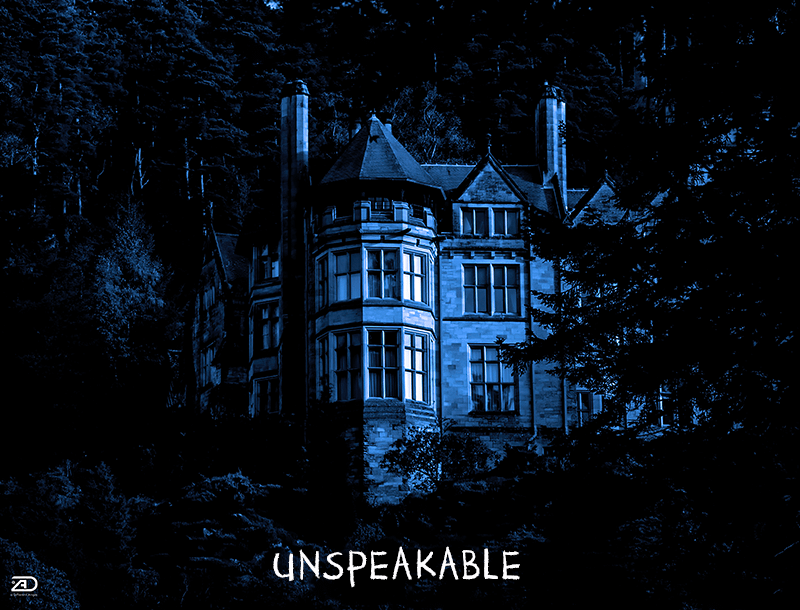 “The #1 Amazon bestselling scary story of a haunted publisher may not be something you’ve read before, but what about that of a psychopathic number 1 boss?”

What’s it like to be number 1? The chief, the Head Honcho, the Numero Uno?

Well, I can tell you, I worked in senior management and as a CEO for more years than I care to remember.  And, all that truly remains is the memory of the ever present weight of responsibility, be that delivering a project on time, ensuring our customers received the best possible care or shouldering the burden of the bottom line to safeguard the jobs and thus the livelihood of my employees.

And while most gaze upon those in senior roles as otherworldly creatures with inflated paychecks, feelings of self-importance, and ignorance to the wants and needs of the general workforce, the reality is that, for many, being number one isn’t much more than a sign stating to whom one should turn as soon as the proverbial hits the fan.

But, then, that’s why those in the top slot are paid the big bucks, right?

Well, not always. There are thousands, perhaps millions of people out there who have assumed the mantle of responsibility for a so called ‘interim’ period. Transition wranglers who agreed to take on the role for a month that turned into two and then a year.  Those, who are still there as I write this, taking a seat in the captain’s chair for very little, often  without  thanks and or the recognition that the role deserves despite the common fallacy.

Not all company heads are psychopaths even if this is a seemingly  important trait for would-be leaders as no doubt many of you will have read in COMING UP FOR AIR  or even on this blog post PSYCHO.

It would appear that psychopathy is an important trait for leaders since they are often required to make the most difficult decisions with dispassion for the greater good.  You, of course, may also knows these individuals as arseholes! (whatever that may mean in this context!)

No. Being the number 1 person in charge for me, as much as this is going to sound trite, was more about character than an obvious aspiration. It’s just what I do. It’s like breathing. And yes, even as I write this, and no matter how I write it, it still sounds arrogant.  But, I can assure, my point is quite the opposite. I never coveted the captain’s chair because being a leader, taking charge of any given situation has always come natural to me.

Probably best I get just get to my point.

There is no doubt in my mind that out of all of the number one roles that I have worked in the past,  none of them, and I mean none of them have ever been as rewarding as the number 1 position that I have assumed for over a week now. 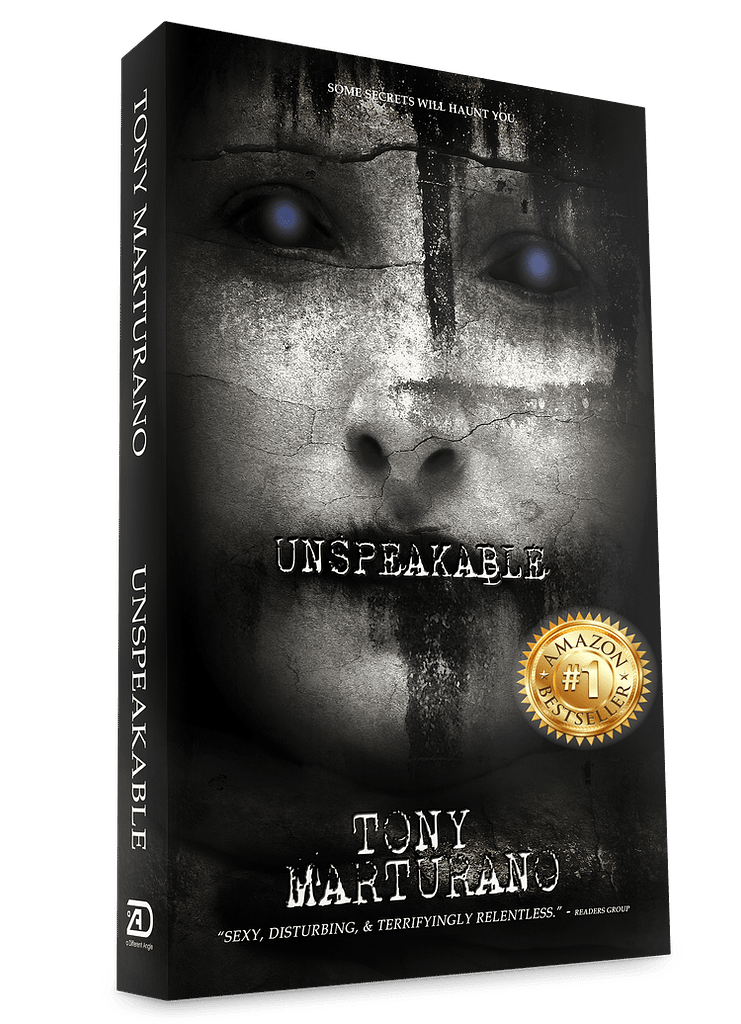 UNSPEAKBLE IS CURRENTY A #1 BESTSELLER on AMAZON.

In my 3 decades on and off as a writer (in between those so called number 1 roles), this is something that, beyond my initial pubescent fantasies, I never truly believed would happen.

Last week, my supernatural thriller, UNSPEAKABLE,  made its way to THE NUMBER 1 slot on Amazon in no less than 2 categories and is currently #2 in another, amongst and in front of some of the biggest names in the industry.

Unspeakable tells the story of or a rich publisher who returns to the Family’s country home decades after a tragedy took place there. Now, if you think you’ve heard this story before, think again… something is waiting at Kenning Hall, something vengeful, malevolent, and it follows them home.

UNSPEAKBLE has been #1 BESTSELLER ON AMAZON for over a week.

For me, someone for whom writing is (once again) and necessity and not a choice, this is the ultimate achievement. It did not happen overnight. In fact, Unspeakable was published a few years back. But over this time it has slowly gathered enough support until you lovely people (yes each and everyone of you who has purchased a copy) finally sent it to number one.

For me, this is the only NUMBER ONE slot that will ever matter.

And it’s all thanks to you.

I am humbled, of course grateful, and so excited! 🙂

In the past year, I have been so focussed working on book publishing consultancy for others that I had lost sight of my own writing and photography projects, but this has brought those things back into focus. No pun intended. 😉  Which means I shall be dusting off the half-written manuscript for, INCUBUS, and have already fired-up the imagination for other potential plots.

So, stay subscribed  here and or my social media pages for more information and, of course, if you haven’t bought yourself a copy of UNSPEAKABLE, what are you waiting for? You can get the best price off Amazon by following the link below or even listen to it for free by joining Audible (narrated by none other than Matt Addis).

Until then, don’t have nightmares!