Posted by Tony Marturano on October 1, 2021 in writing |No Comments 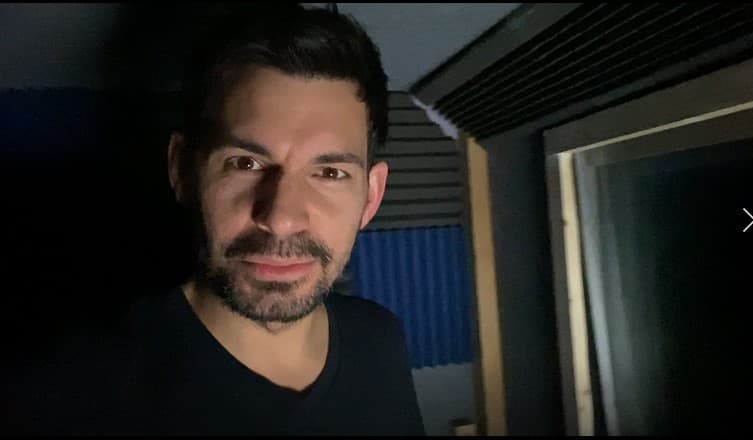 Jonathan Rand has confirmed that he will be returning to narrate CURSED, book 3 of the supernatural thriller series, Haunted, by Tony Marturano.

Rand, known for lending his voice to trailers and commercials for brands such as DELL, BBC, ODEON, FILM 4 first worked on book 2 of the series, HAUNTED, which became an Amazon number 1 bestseller within a few weeks of its release in November 2020. The Audiobook, which was co-performed by Rand’s wife, Katie and features the occasional special effect, became an Audible bestseller several weeks later.

“It was really important for me that we secure Jonathan for book 3 not only because he and Katie did such a great job with HAUNTED by also because I feel it’s important for the listeners to have some continuity with the character since the book is narrated in the first person,” said author, Tony Marturano. “And I’m thrilled that Jonathan was available and interested in returning along with Katie.”

Tony Marturano wrote HAUNTED as an official sequel to his psychological thriller, PSYCHOSIS which tells the story of disgraced therapist, Marco Battista, who is forced to leave the marital home and move into a house he inherited in an idyllic fishing village on the southwest coast of England. “For Marco, the plan is simple. Move in, renovate, get the place sold and return to London to reclaim his family. But things aren’t that simple. What he believes is the key to his redemption is the start of a living nightmare,” explains Marturano.

Book 2 of the series, HAUNTED, sees the main character joined at the property by his estranged wife who in the audiobook is narrated by Katie Rand. “The fact that Jonathan and Katie are married really helps to bring out the human aspect of this supernatural thriller. And I think that’s what makes this book so compelling. Is that on the one hand you have this dynamic between this married couple and on the other is everything else that happens to them in this house.” 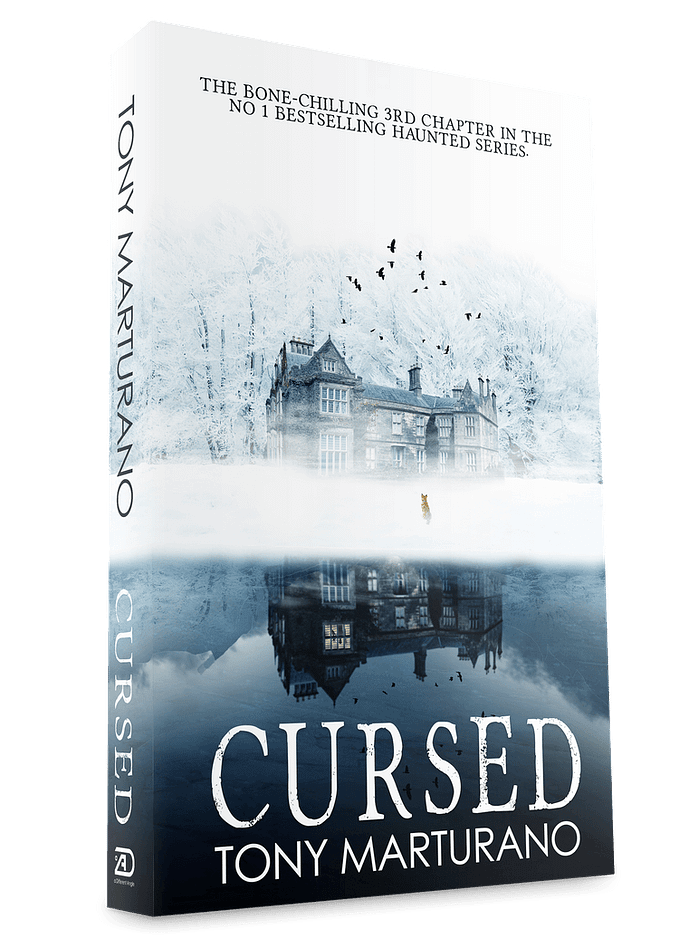 Book 3 of the series, CURSED, picks up a year or so after the ‘epic’ finale to book 2 and is scheduled for release in December 2021.