MY RED LETTER DAY. WHEN WAS YOURS? 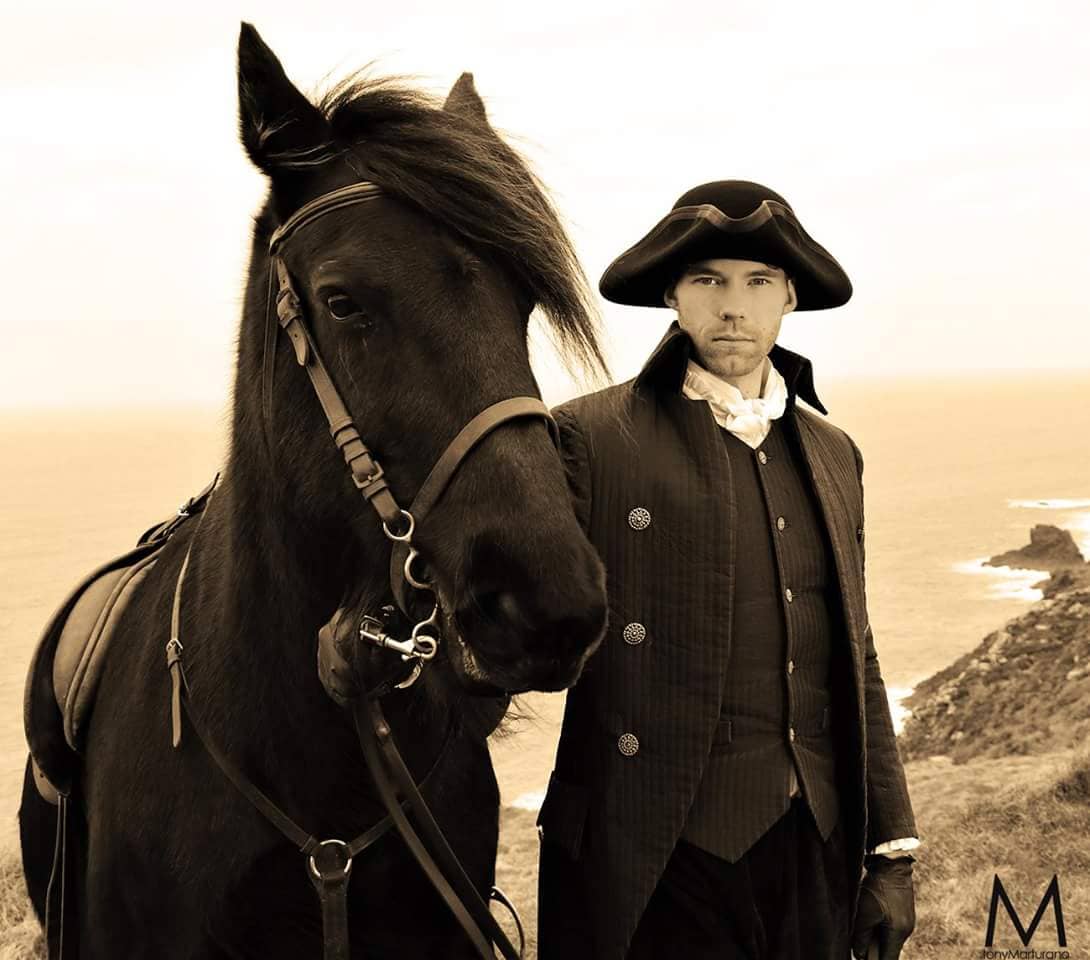 Some come and go without a second thought. Others are powerful enough to reroute the course of our life forever.

So, there is it. It’s happened.

Well, one of them.  When was yours?  Take a second to think about it.  When was the last meaningful day of your life? Was it happy or sad?  Meaningful or meaningless?

We all have these days. Some come and go without a second thought. Others are powerful enough to reroute the course of our life forever.

For me, this particular red-letter day relates to a business that I’ve been involved in for nearly three decades, first as an employee, then as an owner.  My investment in the business was at a time when it was struggling, saddled with the debt of retaining expensive offices in the city and overburdened with high director’s salaries and unnecessary overheads.

My plan; reverse its fortunes. Reduce the liabilities and return the company to profit. So, I took on a partner, ditched my SUV, surrendered the plush offices, inherited staff, ‘virtualised’ (got rid of our own servers and put everything in the Cloud) our operations and gave everyone (including me) a richer, fuller work/life balance; by ditching the morning commute and allowing everyone to work from home.

And, it was tough. But, six years later: Mission Accomplished.

This, however, was at the expense of other developments in my life. In particular, my writing and photography. Something had to give. And besides, I felt it was time for a big change.

That’s why last week, after months of negotiations, I signed on the dotted to allow customers and staff to move to and, hopefully, flourish under the umbrella of a multinational conglomerate with the vision and the infrastructure to take the business onto the next stage.

I am regularly being approached with various freelance project, business management 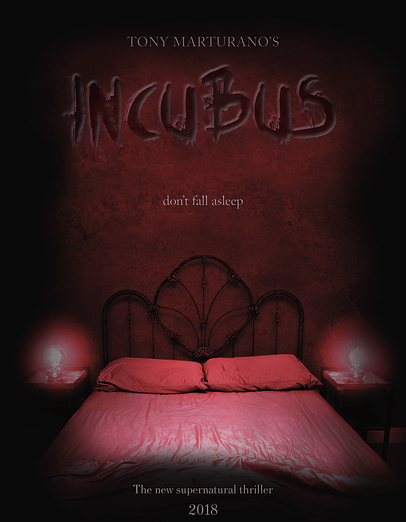 and consultancy roles but whether or not I shall be accepting any of these remains to be seen. Right now, my only focus is on finishing INCUBUS, the supernatural horror, I started last year and on a series of major photoshoot campaigns that have been lined up for some time.

Beyond this, I have no idea what the future may bring. And I kind of like that. It’s both scary and exciting in equal measure. I think that’s most likely because I’ve rarely been in this situation. I’m from working-class Italian parents which means they have a very strong work ethos. They have instilled this in me and most of my siblings. We were taught that nothing in life is free. If you want it, you’ve got to earn it.

WHO NEEDS THE CARIBBEAN? The crystal waters at Porthcurno beach, Cornwall, England.

But that doesn’t mean you don’t have to enjoy it, right?

There’s that saying about “find the job you love so you’ll never have to work another day in your life.” And I totally subscribe to that. For years, I was involved in an industry that certainly wasn’t creatively rewarding.  But, lucky for me, I was able to fulfil this through my writing and photography. Both of which now require my undivided attention

That’s why I’m writing this in the early hours of Sunday morning (one hour earlier of course as the clocks have gone forward) to the rushing sound of a babbling brook as it makes it way to one of my favourite places in England; Trebarwith Strand. For those who haven’t been here, it is a sandy beach overlooked by Gull’s Rock that stretches for nearly a mile in Northwest Cornwall. It’s beautiful both in its serene and tempestuous beauty. Tommy (my cat) and I landed here yesterday after spending two weeks at another favourite place of mine, Porthcurno, on the southern tip of England, next to the famous Minack Theatre and, of course, Lands End, where I (at least – Tommy spent his time snoozing and eyeing seagulls) have been busy working on some major photoshoots. One of which, saw me recreate images from the 18th Century to the times of Poldark. (A novel by Winston Graham, written in the Forties, set in Cornwall and made famous, twice over, by the BBC).

The Rider at St Michael’s Mount

Arriving on location in St Just

Once the horses were groomed, the costume donned, we stepped onto Cornwall’s rugged movie set and generated a series of our own unique pictures for stock photography sites around the world. And when we finished those, it was onto the more contemporary image of white britches and a red polo shirt for our model and the glorious backdrop of St Michael’s Mount. From there, it was a hill that I’ve dubbed Tellytubby land for a Cowboy shoot, and so on.

Was it all glamour? Of course not. It was windy, cold, one of the models went AWOL and I managed to collect a knee and back injury along the way. Don’t ask.

But, everybody rallied in the face of a problem, and it was solved which meant we got the shots. And, when I’ve finished this post, I’ll either be back to reviewing the two thousand or so images or out onto the beach shooting more.

One thing is for sure. I’ve done more walking and climbing in these past two weeks than I have this whole year, conveniently reigniting my perpetual battle of the bulge. I have met extraordinary people living ordinary lives and learned that human kindness does still exist but not necessarily in the familiar, in the media, on social media, and certainly not in between the lines of a contract but here, in the heart of Cornwall.

And it gives me courage.

I have no idea what the future holds and certainly no clue as to when my next red-letter day will occur nor whether it will be good or bad.  All I know is the effect this one had on me and how, for it, my life has changed.

If you would like to see more pictures from the shoot, you can see them on my Facebook page or on stock photography website near you.

Have a wonderful Sunday.