Posted by Tony Marturano on February 26, 2017 in Writing 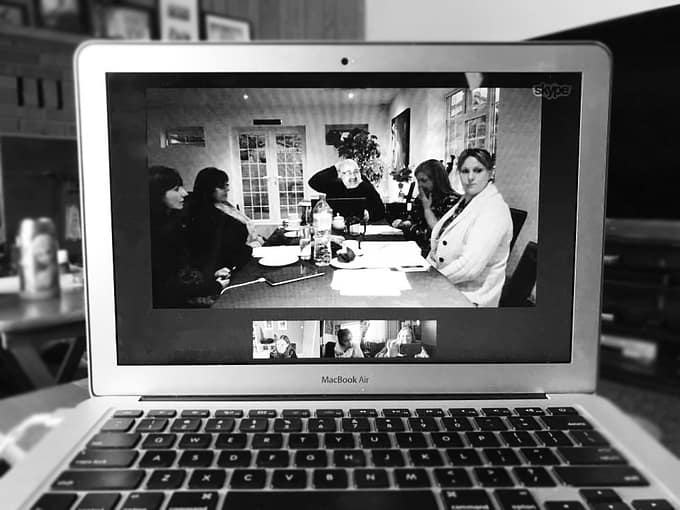 There was most certainly a Eurovision Song Contest air to yesterday’s Readers Group Meeting. Thankfully, there was no singing.

Hello, this is England, could we please have your scores?

Yes, yesterday was the day. The day when PSYCHOSIS Reader’s Group members met to deliver their verdict on the 1st draft of my new psychological thriller, out this autumn.

And there was a surreal air to the proceedings since, for the first time, members congregated both in person and via SKYPE from other parts England and the United States. 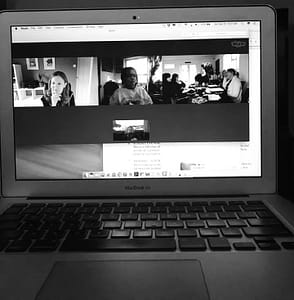 This time, because I’m a glutton for punishment, I chose to mix things up. I invited three complete strangers to take part as opposed to people from a trusted circle of readers known to me.  It was a risk, because no author wants to trust the 1st draft of his underdeveloped infant to the potential savagery of avid readers.

But I’m glad I did because now that the cakes have been eaten, the coffee drained (at least for those who attended in person), I’m gifted with new unbiased feedback as I prepared to start the second draft.

In all, we spent four hours discussing the psychological thriller about a flawed therapist who must wrestle not only with his own demons, but also those of his patients only to discover that this may well cost him his own life, and the general feedback was good!  Lots of twists and turns that were not predicted and a thoroughly good read for most.

Here are some of the results of the confidential questionnaires readers were asked to complete upon finishing the manuscript.

Special preview of the Psychosis book cover design. Out Autumn 2017

With the overall average score for the 1st draft of PSYCHOSIS being a more than satisfying 7.6

Needless to say, I’m thrilled. I know this process wouldn’t work for all authors, but it works for me. Now, I’m able to go into the second draft, blessed with this initial feedback to ensure that it is the best that it can be before it’s send to my editor for more scrutiny and eventual revision, before it is published in the Autumn.

Presently, the PSYCHOSIS manuscript is 165,000 words long. This is venturing into the classification of a saga. Although, when asked, readers said that it didn’t feel long, with some of them saying it could do with being even longer!

As for the readers, including those newcomers who gave of their time not only to read the manuscript, but also to join the Reader’s Facebook group and post regular updates on their activities, they did very well. I couldn’t have chosen a greater bunch, and humbly grateful.

Especially to the American contingent in Oklahoma and Washington State, whose time difference meant they had to get up very early on a Saturday morning! Special thanks to Renee Owens for group photos.

Also announced today, is the official cover of PSYCHOSIS, copied here. Hope you like it!

Also, yesterday, in accordance with tradition, I announced my novel, due out next Autumn 2018.  It’s a new supernatural thriller, set in Venice.  INCUBUS. Click the link for a special teaser poster.

If you’re interested in joining the reader’s group for that manuscript, then be sure to LIKE my Facebook page by clicking here.  Or, of course, by following this blog.

I’m off now to take the rest of the day off before work on the 2nd draft begins!

Have a restful Sunday.