WHY A CHANGE IS AS GOOD AS A REST

Posted by Tony Marturano on November 27, 2016 in Life & Relationships 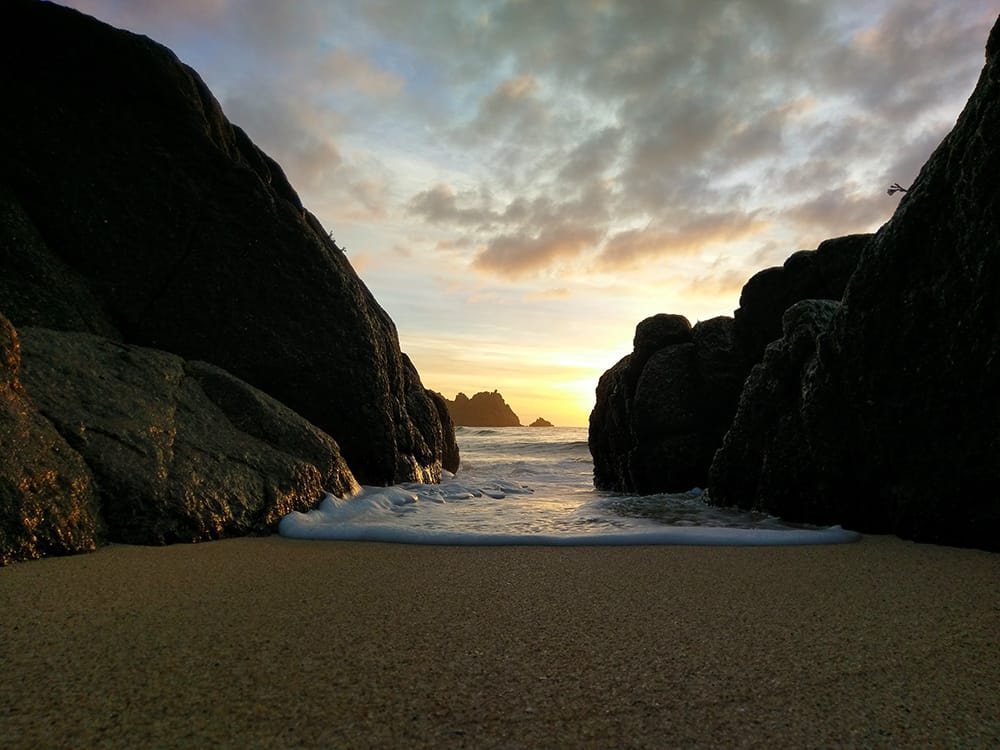 You would have thought somebody had hacked off one of my limbs! I was onto the agency almost immediately, “I can’t stay here. I have research. I have video conferences. This is unacceptable!”

So, here I am, in my fourth and final week here on the Southwest coast of England, working on my latest novel, Psychosis, a psychological thriller due out next year.  If you’re interested, you can view the Psychosis page here. Or, if you would like to follow on Facebook, click here.  Or, if you’re so inclined, you can join the other nine thousands or so and follow me on Facebook here.

I have to say, I originally decided to abscond here, because it’s what I always do. It’s one of my writing rituals. I do it every year and it gives me the general solitude and the focus I need to get on with the job.

This year was different. This year, something happened to me. Something that can, does or should happen to you too.

At least once a year.

There’s a general perception, perhaps with a bit of help from the entertainment industry, that if a writer locks himself away in some romantic hideout in the middle of nowhere, be that a forest, a lakeside cabin or ocean retreat, they suddenly develop some kind of superpower that enables them to churn out their latest bestseller in matter of weeks.

Early morning – coffee, a manuscript and a view from the balcony.

I can tell you now, while this environment is certainly conducive, the reality is often the opposite. There’s still the usual self-doubt, angst, technical plot challenges, along with all of the other writing ghouls that writers must face in order to bring you what they hope will be an entertaining read.

Ultimately, it doesn’t really matter where I am, if I want to turn in those pages at the end of the day, I need to be working on a compelling subject matter. One that inspires me not only to create, but to persevere, remain focused, dedicated, even when I’m exhausted by eight in the evening and up at 03:00.  Or even when my kitten is sulking because I won’t play with him as I am constantly staring at the text on my screen.

So, if it doesn’t really matter where I am then why bother hiding out? Why not just stay at home in my pyjamas and write?

The difference is the quality of writing, the consistency, and the sustained productivity.

There are approximately 63 million of us living in the United Kingdom. At last count (2014), there were approximately 83.3 million handsets and data connections. We have never been this connected. Interestingly, thanks to satellite phones, there are now only a few places left on earth where we remain truly disconnected.

Every year, when booking my so-called writing sabbatical, there are a few things that I look for in the property I am going to, but what do you think is the primary requirement? It’s not the views, although it must have them. It’s not a touch of luxury, because, well, that’s important. And it’s not the usual mod cons, because, well I’m a creature of habit.

When I run my property search, the first button I click is must have WIFI. And each time I do this under the general guise of the need to be connected. The more detailed explanation would be, I need to perform research for the book, which is true.

However, I think the reality is the opposite.

As a creature of habit, I want to be able to browse pages, hop onto Facebook, do some shopping, stream some movies, stream some music. Everything I am used to doing easily and speedily at home. Basically, it seemed that I simply wanted to transplant all of my creature comforts to a more remote and writing ‘conducive’ setting.

Well, this time I was in for an unexpected surprise; the internet connection promised to me was slow or more than often non-existent.

You would have thought somebody had hacked off one of my limbs! I was onto the agency almost immediately, “I can’t stay here. I have research. I have video conferences. This is unacceptable!”

Turns out, even if there wasn’t a fault on the line, which there clearly is, the internet speeds here are almost as fast as they used to be on dial-up? Remember those scritchy scratchy days of connecting via a modem?

Worse still, and not surprisingly, there’s no cell phone coverage either. Not one bar.

Fiery early morning over the Atlantic Ocean, as seen from my balcony.

But hang on a minute…Wasn’t that the point of being down here? Wasn’t the point to be in a place of natural outstanding beauty? Wasn’t it to have fantastic views? Views that resembled that experienced by one of my characters?  Wasn’t the point to have absolute solitude. To be left in peace and quiet?

Well, I suppose so.

Yet, by my reaction to the discovery that I had chosen to stay in a technological dead zone. One couldn’t help but wonder.

Regardless, I drove back to civilisation, contacted the agency and told them I wanted to leave this place. I demanded to be moved somewhere else. Yet, when I clapped eyes on other potential properties, none compared to this.

Meanwhile, I had already spent a few days wrapped in my blanket, dealing with the sweats, the headache, the shivering. Generally, going through my technological ‘cold turkey’.  Gone were the browsing interludes, the streaming fix. Gone was much of the communication with the outside world.

I had no choice but to push through the pain barrier and focus instead on the task in hand. I went to bed early and awoke at 04:00, 03:00 and sometimes even 02:00 AM! As far as research is concerned, I wrote what I believed was accurate and comforted myself with the fact that everything else would have to be verified and revised in the next draft.

I did what writers do. I wrote.

And as it happens, producing nearly two days of work, before the rest of the country is even out of bed, made me feel good. Productive. Smug. So smug that I wrapped myself in a blanket, coffee in hand, and watched the sun rise over the Atlantic Ocean. I took time to don a coat and scarf and go for early morning walks on the beach. I indulged my photography (of which some pictures are attached and included for your viewing pleasure), and I even ran the odd trip to a nearby town, or civilisation as I like to refer to it, just for a quick fix of everyday life.

I told the agency that I was fine where I was.

Watching the sun rise – down by the beach.

And now, as I sit here, in the dead of night (of course) writing this, I am doing so to the rumble of the surf, the whistling of the wind through the skylight, the creaking of the eaves, and rattle and howl of the wind under doors. I can tell you, it’s the most atmospheric soundtrack I have ever listened to while writing this blog.

Oh, and in case you’re wondering. I have now written of 63% of Psychosis. I came down here with a writing deficit. Now, with one week left, I am ahead, and on course to smash my original deadline for the first draft by nearly a month (January 2017).  And, it’s the most inspired, most consistent and sustained writing experience I think I have ever had.

It turns out that there are a few articles on the web about the need to regularly reset out body clock. Apparently, our bodies become so accustomed to artificial lighting, both in our homes and from our devices that our body clock becomes misaligned with natural sleeping patterns. In fact, the recommendation is that if you’re unable to sleep, you should spend a week camping, WITHOUT any devices to allow your body clock to reset.

I have never had a problem falling asleep. Remaining asleep, might be a different story. Yet, that said, I am the most reposed I have ever been since immersing myself in my technological dead spot (probably a few stones heavier too), but nonetheless much better for it. Not only have I been consistently productive, but instead of staring at a screen all the time, watching the lives of others, I’ve actually been able to look up and see my own life unfold around me.

Sometimes it really does pay to shake up that routine, and on those occasions when we’re maybe a tad too short sighted to do it for ourselves, something comes along and does it for us.

Just goes to show, that old adage remains true, even of oneself.

Have a relaxing Sunday.