“As the rain falls, the nightmare begins” 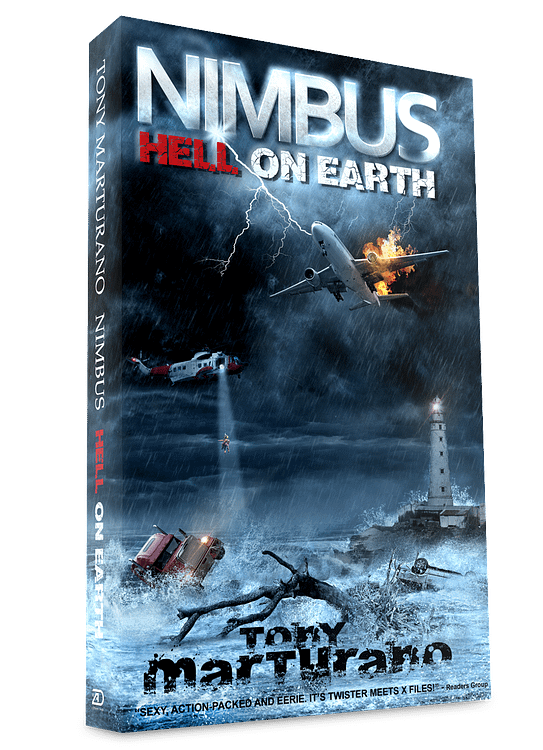 Blake Hudson is an environment officer who lives in a converted lighthouse on the southwest coast of England. Sky McPherson is a pathologist, recently assigned to the area. Both of them share a past.

Flight 101 had flown many routine journeys to and from Florida, so what made the 747 suddenly plunge into the Atlantic Ocean? .

Joyce Masterson had taken care of her invalid mother for years without complaint. So what made her do those unspeakable things when the lights went out?

Through the course of their work, Blake and Sky set out to uncover the answers, but this was their biggest mistake, for the truth is a conspiracy at the highest level and it will expose them to unimaginable terrors.

As the rain falls, and in a race against time, they will have to battle not only for their survival but also that of mankind, against the greatest force on earth, nature.

“There’s something in the rain, and it wants the dark in you to come out.”